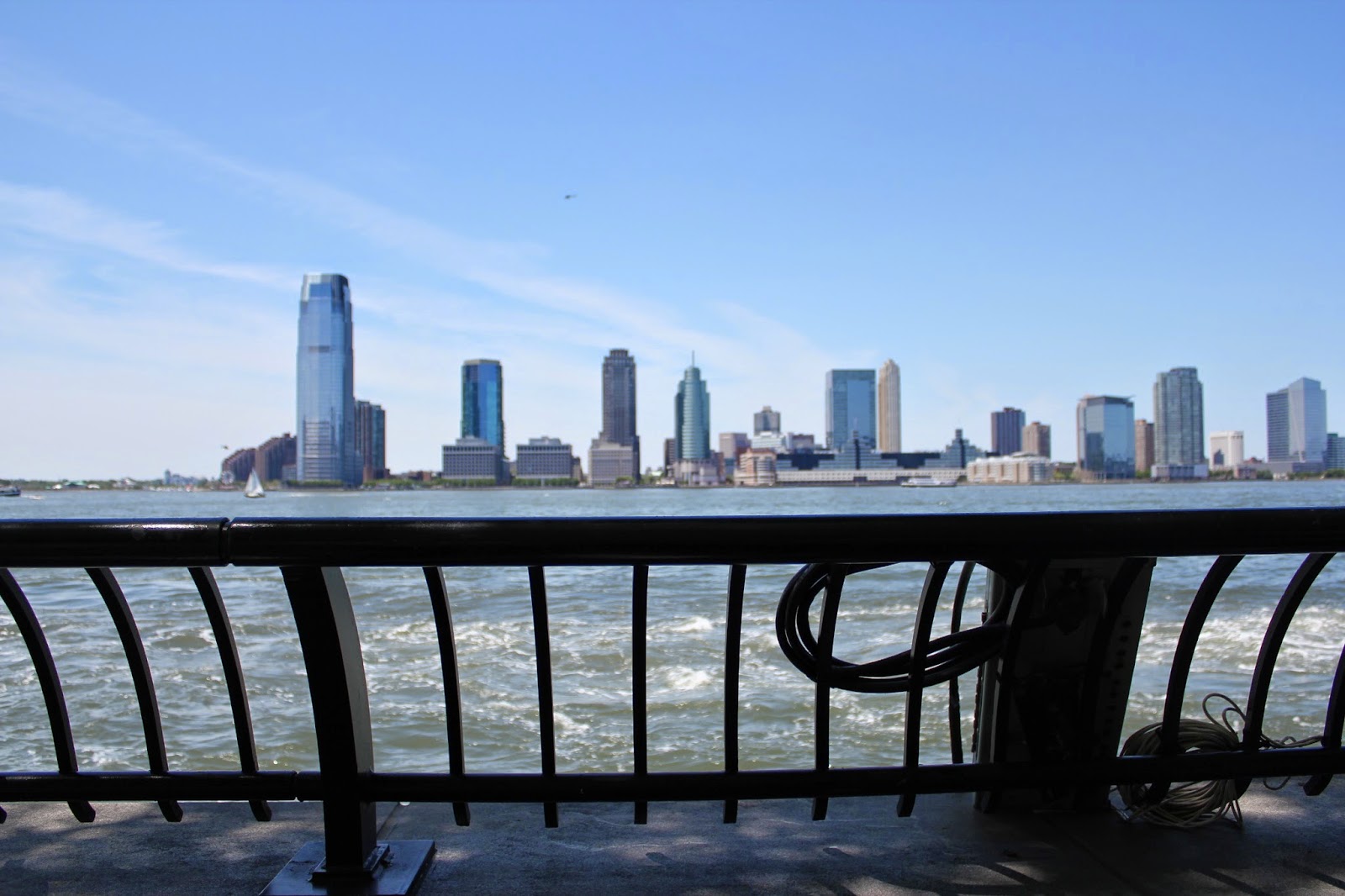 I guess most people have a bucket list, at least I think people who are real travel passionate have one (in the travel category that is). Mine is rather long and I realize it will take me a few years before I can complete it. The surprising thing here is that a few of the places I really want to visit is in my home country Norway. Guess I should start saving my money right away as this is not a list that includes "cheap" travels. If you have any tips for me please post them here.

I can say straight away that this list probably will get more addition as we go along, and I will put out pictures here when I have been to the places, I'm not a fan of using other peoples pictures, besides it is illegal and I don't want to do that.


1. Holi festival in Goa India or Jaipur (the next time this will happen is 6th of  March 2015). Holi is a spring festival and it is also known as the festival of colours and the festival of love.

2. Safari in Africa. I have never been to any African countries so just to get to Africa is a goal itself, and whiles I'm there I really want to go on a safari, It could be South Africa, Uganda, Tanzania or any other country that can offer adventures.

3. Thaiti, French Polynesia. Imagine living in one of those bungalows in the ocean, it must be paradise and a true experience. Maybe it is possible to travel to other Pacific islands as well like Bora Bora.

4. Hurtigruta Kirkenes to Tromsø. Nordic adventure. I have been on Hurtigruta from Bergen to Trondheim, but it is up north you see the true beauty of Norway.

5. Norway. My home country and I still have loads more to see. Trollstigen, Geiranger, Rallarvegen, Flombanen, Preikestolen are some of the top sites to see in Norway, it is spectacular.

6. Island hopping in Greece. I have been to some of the islands but want to see more. There are so many island that are so beautiful and just waiting for me to explore them.

7. Yaeyama island Japan. Unheard of for many people, but a holiday destination amongst the Japanese people. Paradise in the Tropic of Cancer.

8. Kilimajaro. Just climb the freaking thing, what an experience. Maybe combine this with the safari as well. That will be some vacation then.

9. Galapagos Islands and Ecuador. Wildlife at its best and in an environment you wont find anywhere else in the world.

10. Maccau. Asia's Las Vegas with a mix of Chinese and Portuguese culture. You can see everything from hot hotels and casinos to pandas and nature.

11. Vaadhoo, Maldives. There is one thing I want to see here and that is the glowing waves. The waves are actually glowing it is spectacular.

12. Coahella festival. Music festival in California every April. I love music and have been to a festival in London a few years in a row and this is the ultimate festival in my opinion.

13. La Tomatina. A yearly food festival in Bunol near Valencia held on the last wednesday in August. What do they do? Throw tomatoes at each other. The night before the tomato tossing there is a paella cooking contest.

14. Roadtrip in Ireland. Seen a lot of the country already but a roadtrip around it would be the ultimate Irish vacation in my eyes.


15. Philippines. A place where you can travel around and probably stay for several months, so many thing to see and do I don't even know where to start.
16. Nauru, Micronesia. Untouched beaches and nature, Micronesia is the least visited country in the world. Who doesn't want to explore that.

18. Machu Picchu, Peru. Top tourist destination and might be gone sometime in the future. This ancient Inka city have to see seen and explored before it is too late.

21. Iguazu Falls, Brazil and Argentina. Combine these two countries with loads of other activities and adventures, but Iguazu Falls is a must see if around here, in my opinion.

22. Trans-siberian Railway. Will start in Moscow, but should I go to Vladivostok or change to the Trans-Mogolian Railway and go into Mongolia?


Oops, this is a long list but hopefully at some stage I will be able to complete it. I'm gonna take my time of course otherwise it wont be possible to achieve all this, but I really think that some day it is possible, I just have to get started straight away.

PS! I won't be surprised if I add some more destinations onto my bucket list...... 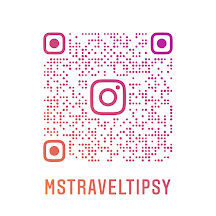